When I had stayed overnight at Doronco’s house, he had me listen to a LP of duo with Sammy of Rallies, published in EU. “When you come here next time,” he said, lending me an Egyptian tambourine, “Let’s record this kind of staff together”.

I couldn’t go to his house for some years after that. In 2015, I was invited to have a live performance in Nagoya, and so was doroncos. His tambourine was taken in my travel bag. We talked about insects and bug chorus. He said that bugs were better than man. He also said that the tambourine was given to me.

In 2016, it was 23rd of May, Maher SHalal Hash Baz had a live performance at Kobundo, Kanuma city, and Yuka and Doronco came to see us. After the live finished, it was midnight, local musicians were still making sound, so I was playing the irresponsible piano, too. Unexpectably, Tsukasa Takahashi made other people stop, then the sound there had come to be played only by me and doronco. I thought the time that the appointment should be achieved had come. The recording started from that point. 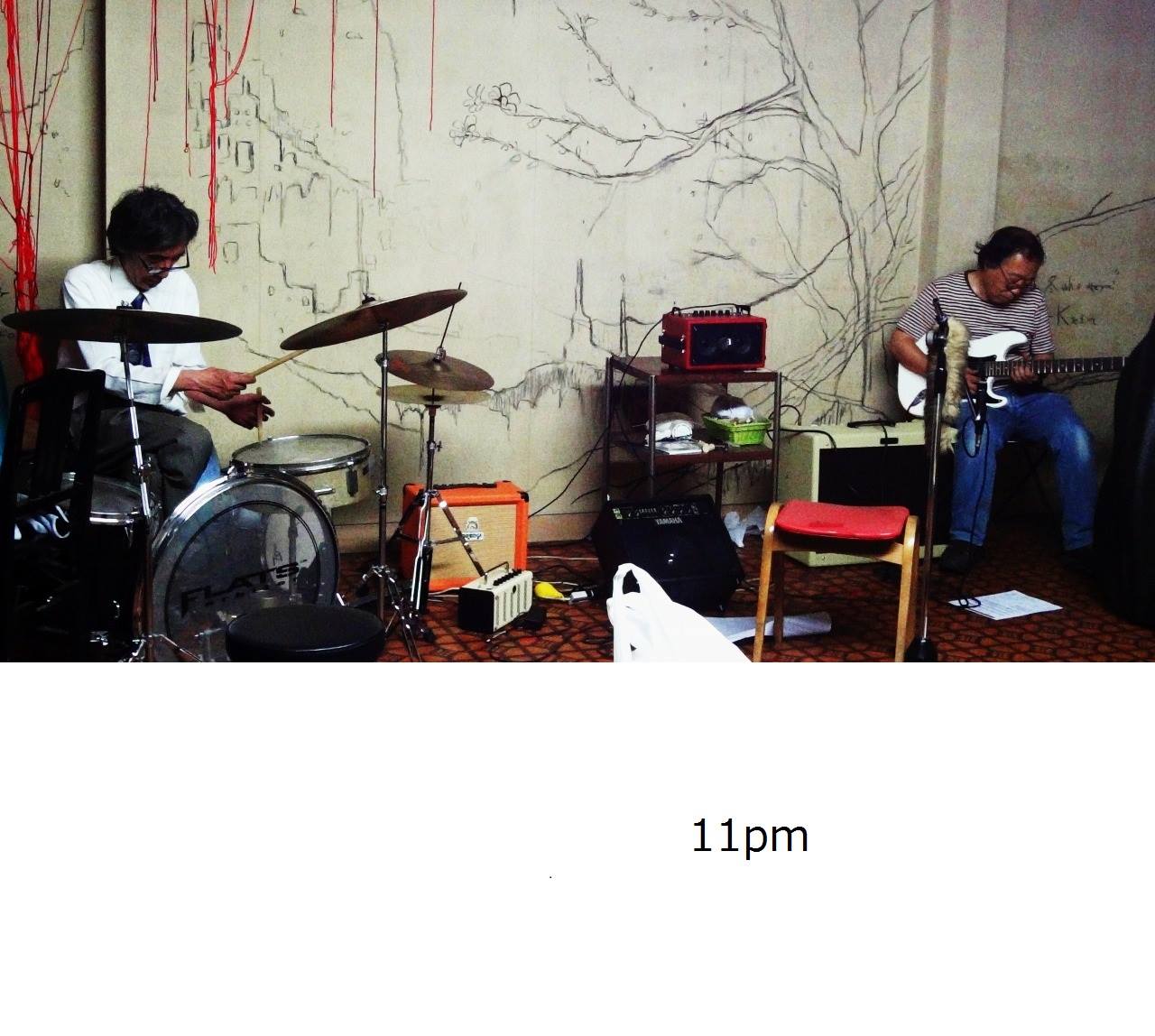 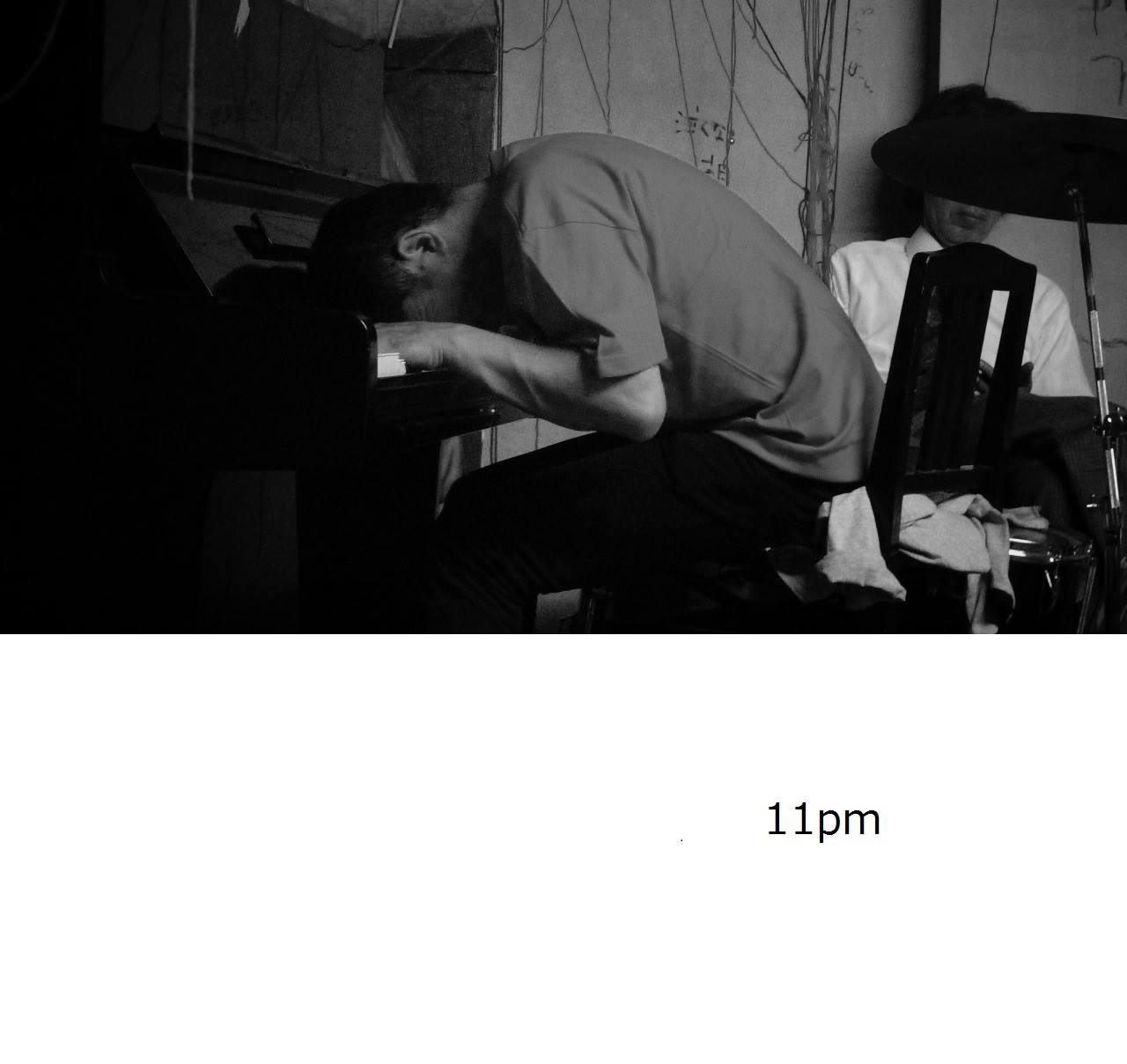 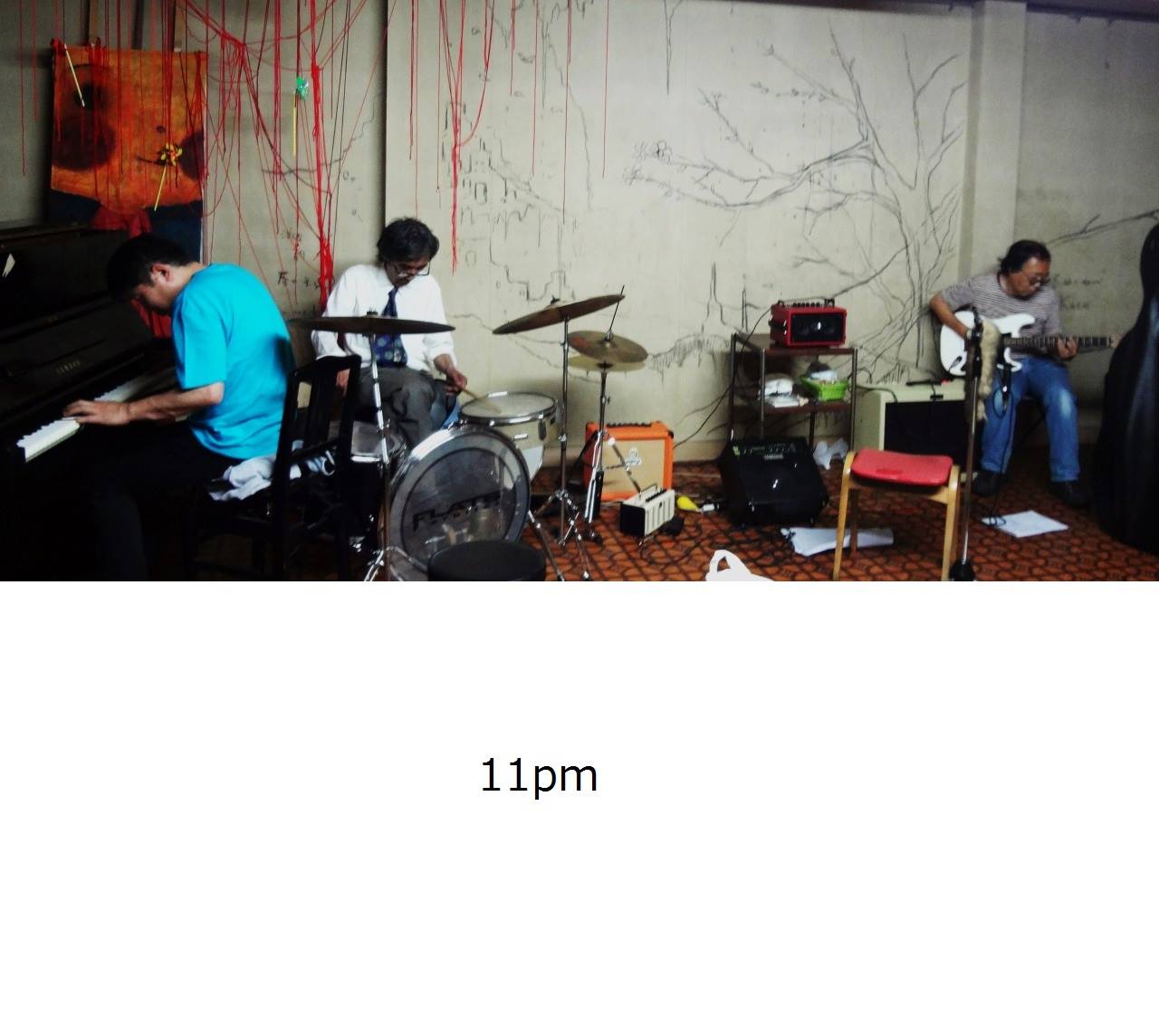 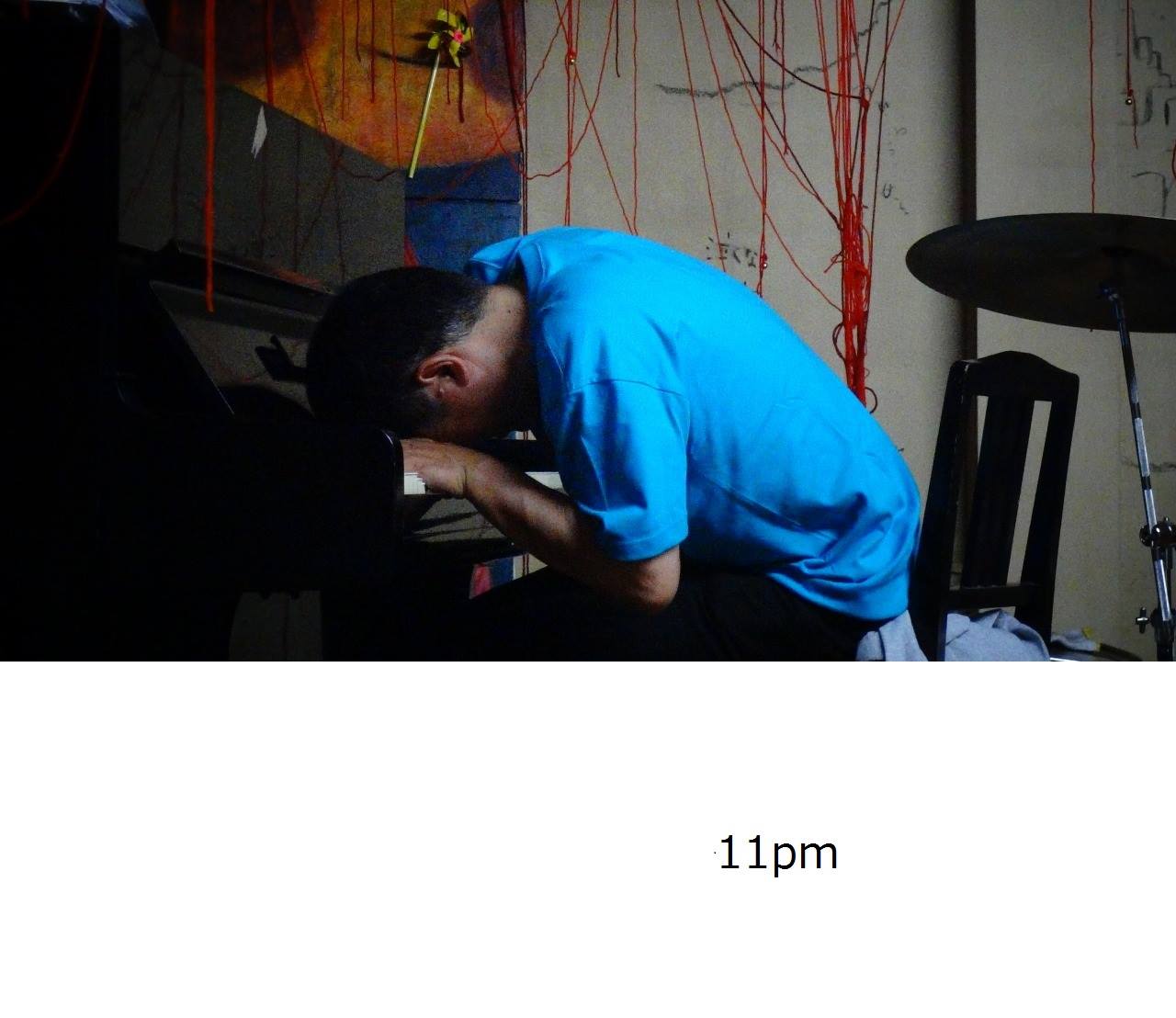 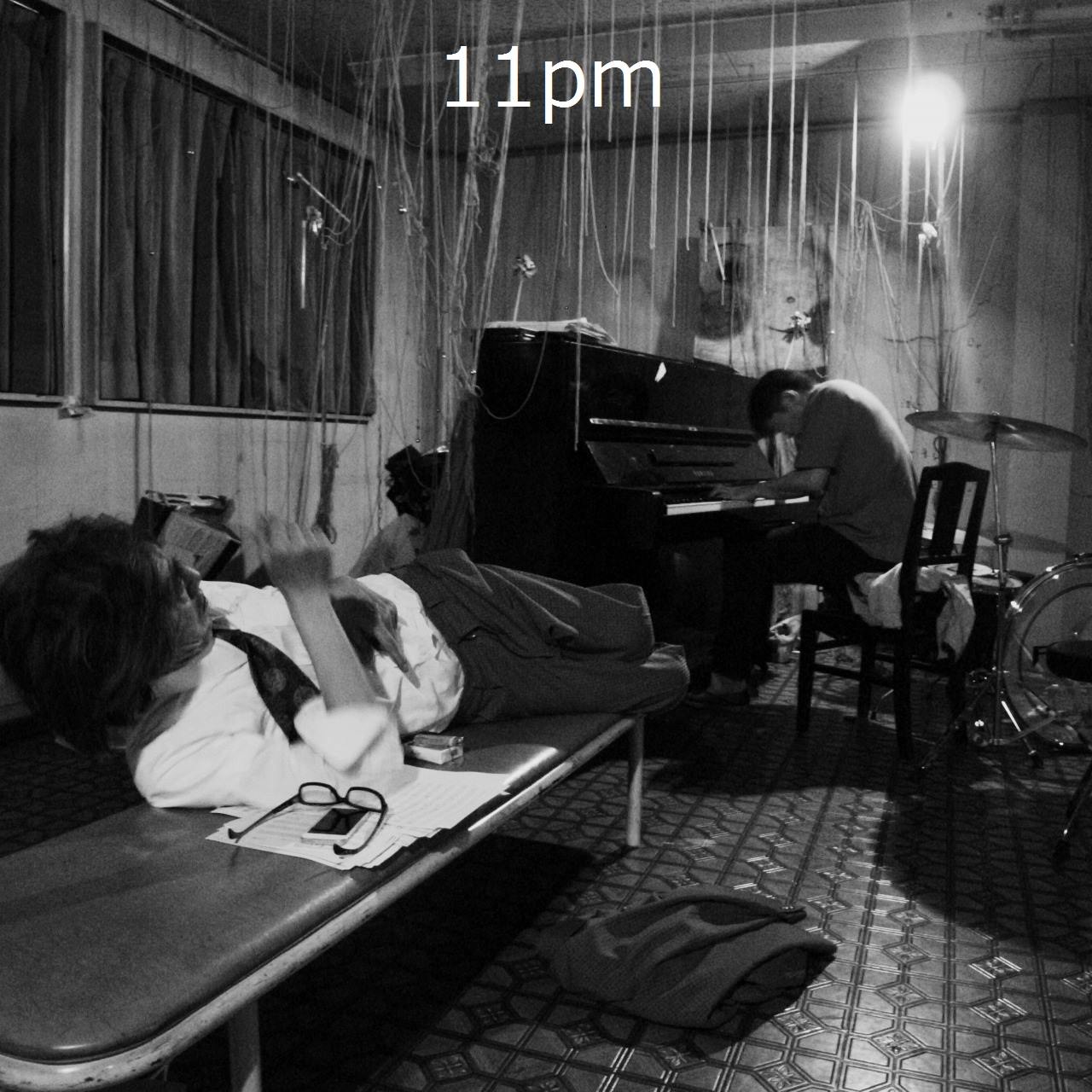 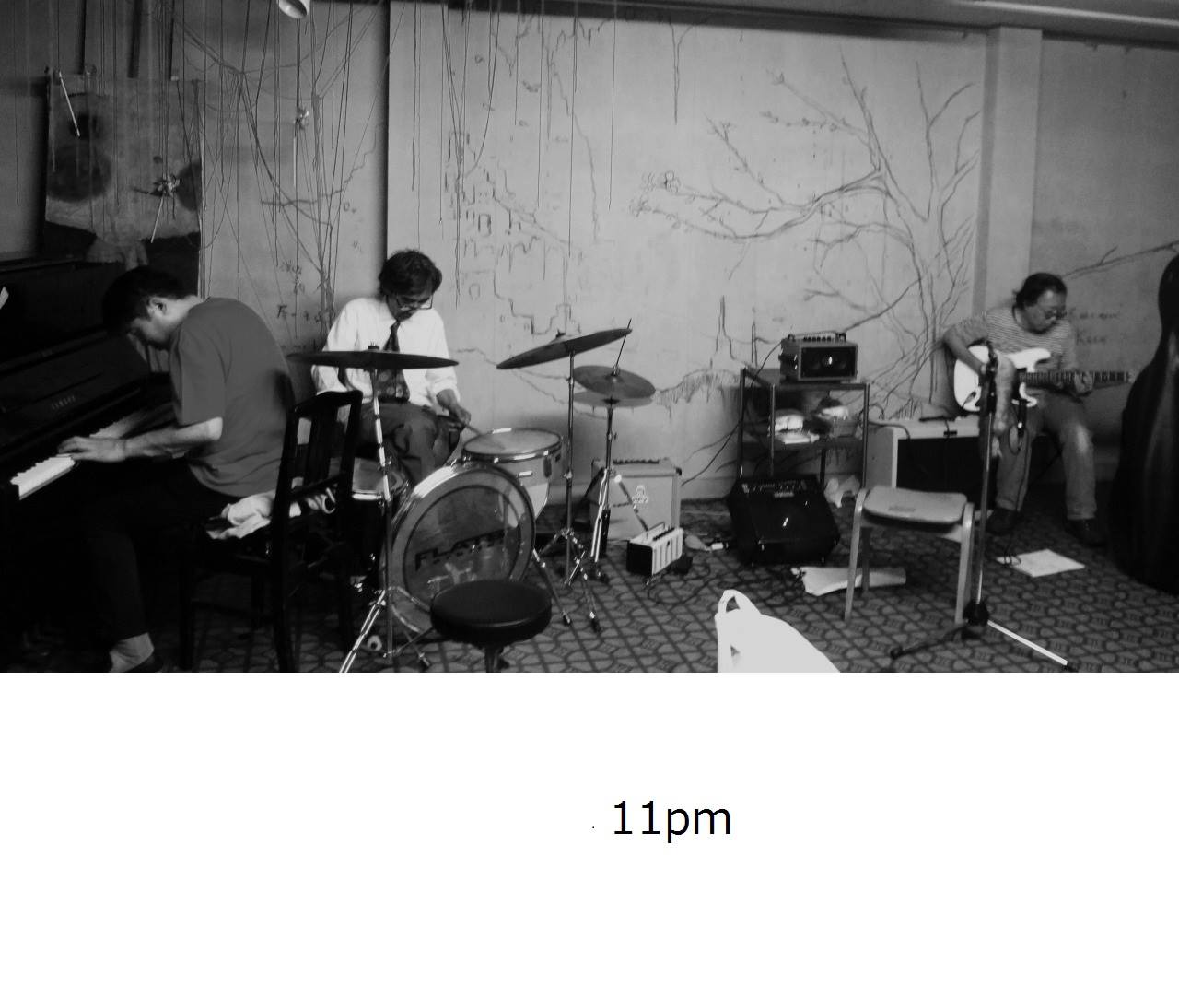 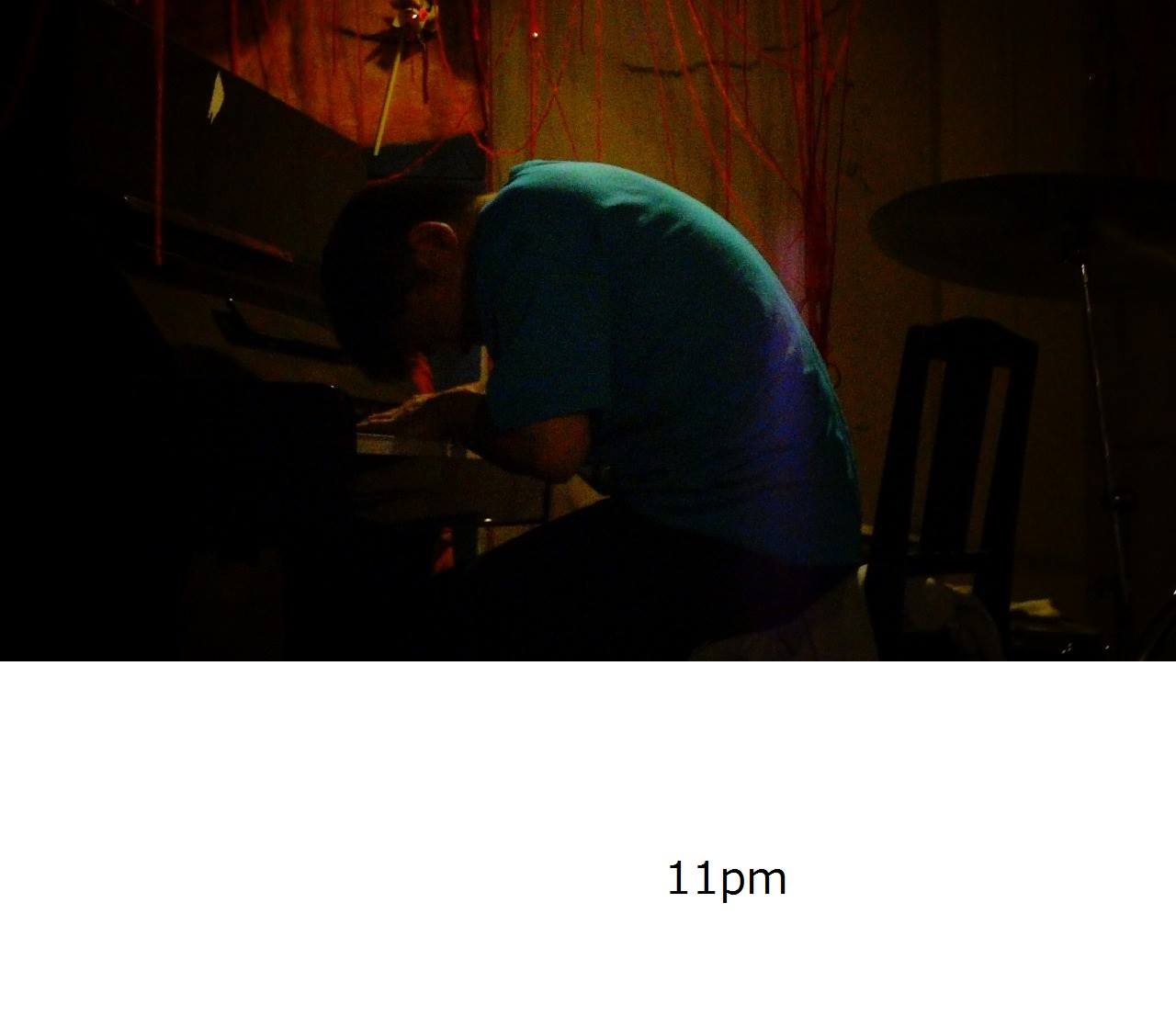 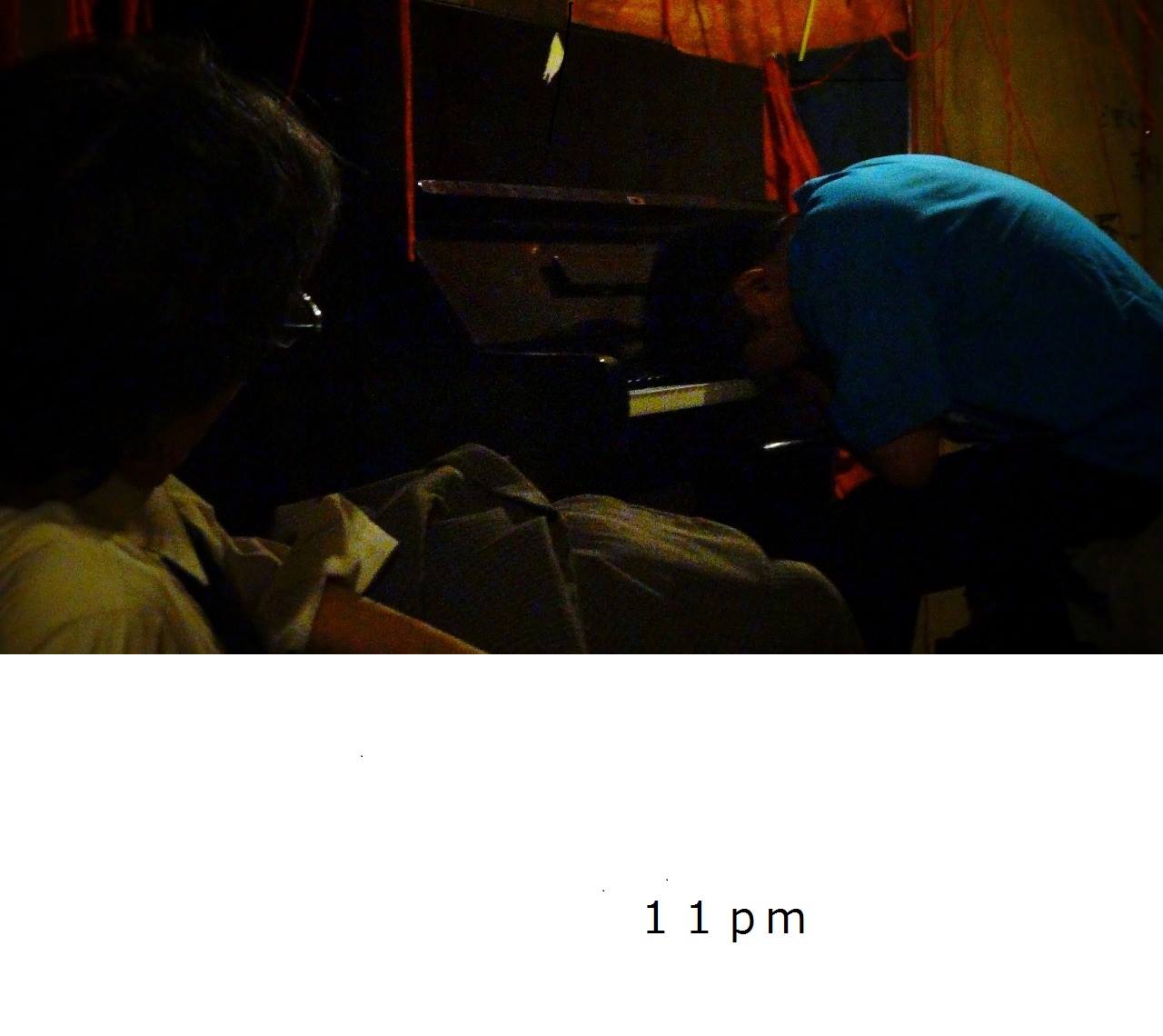 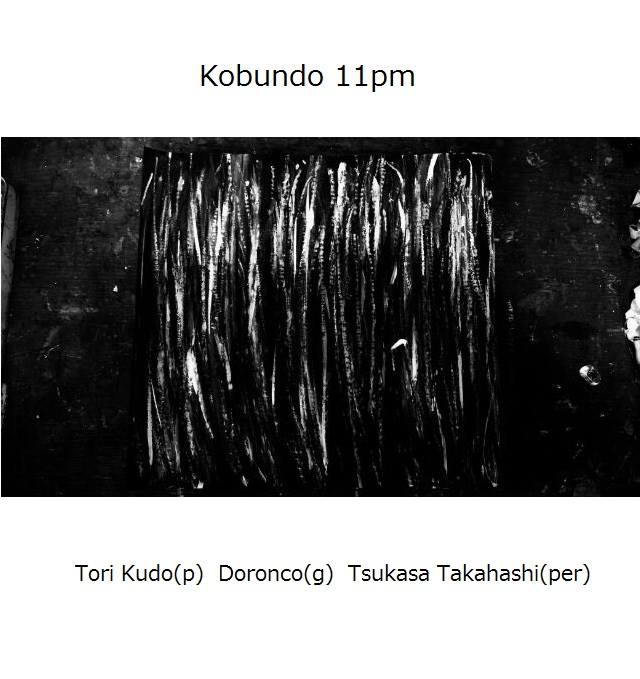 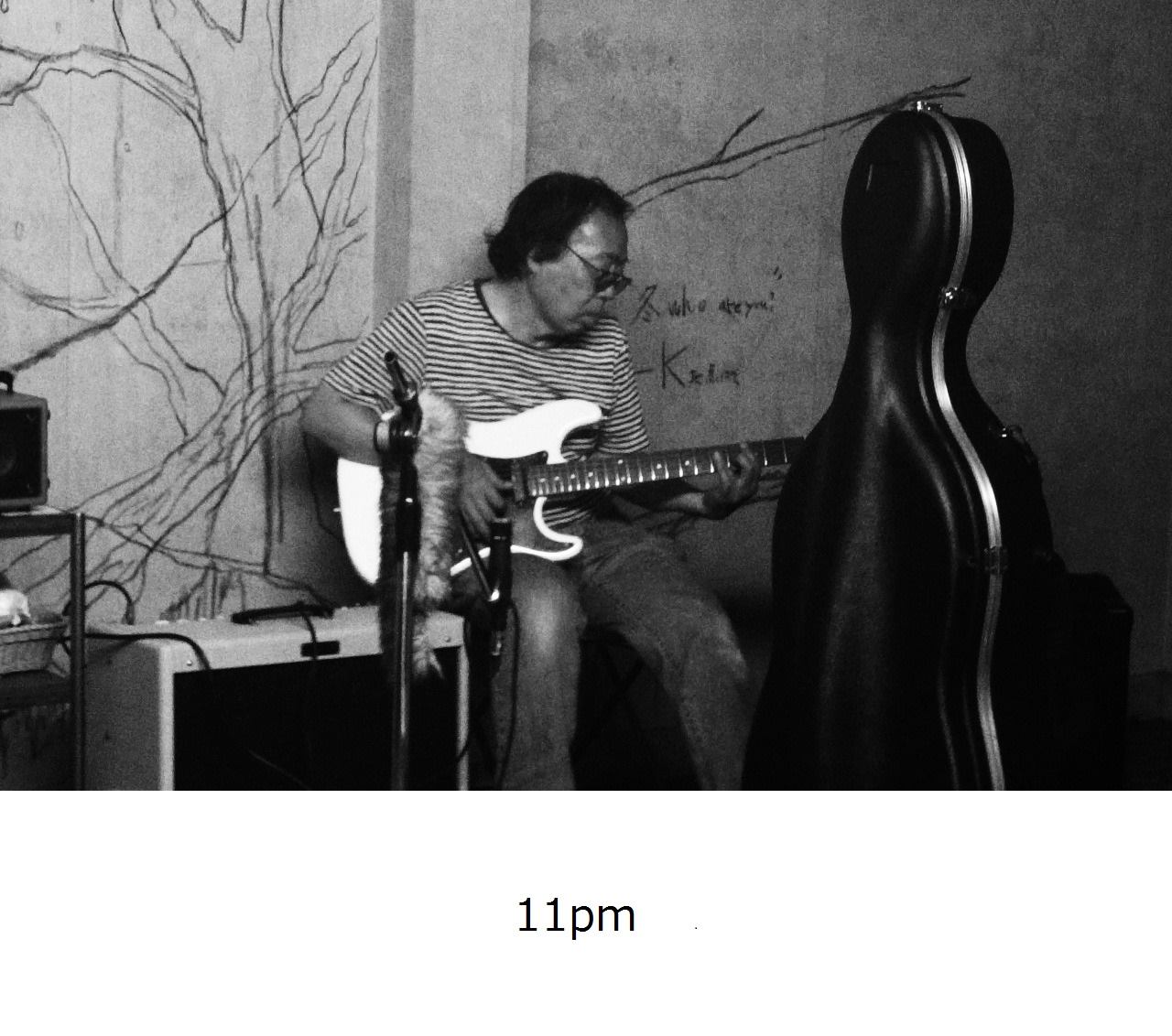 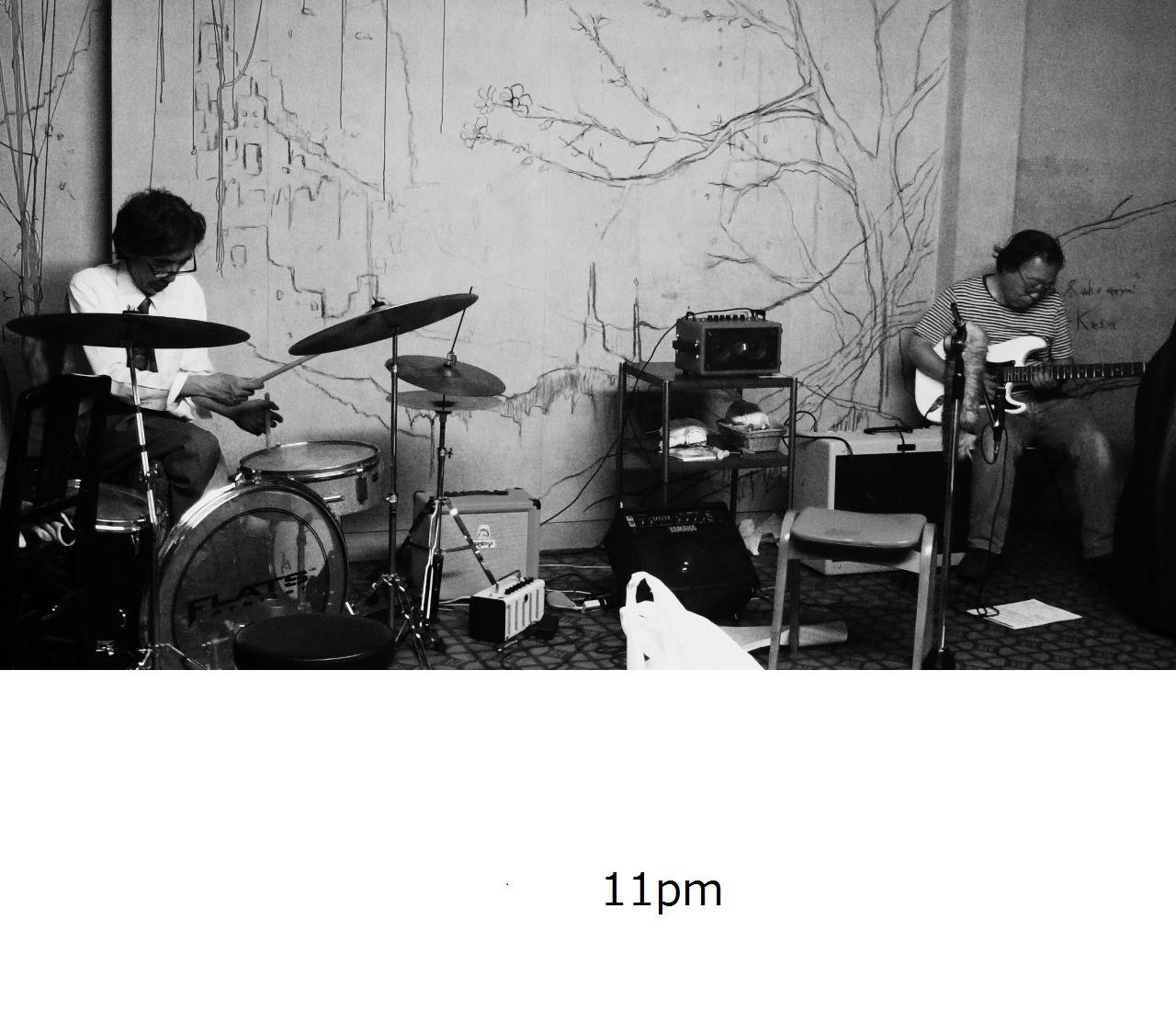 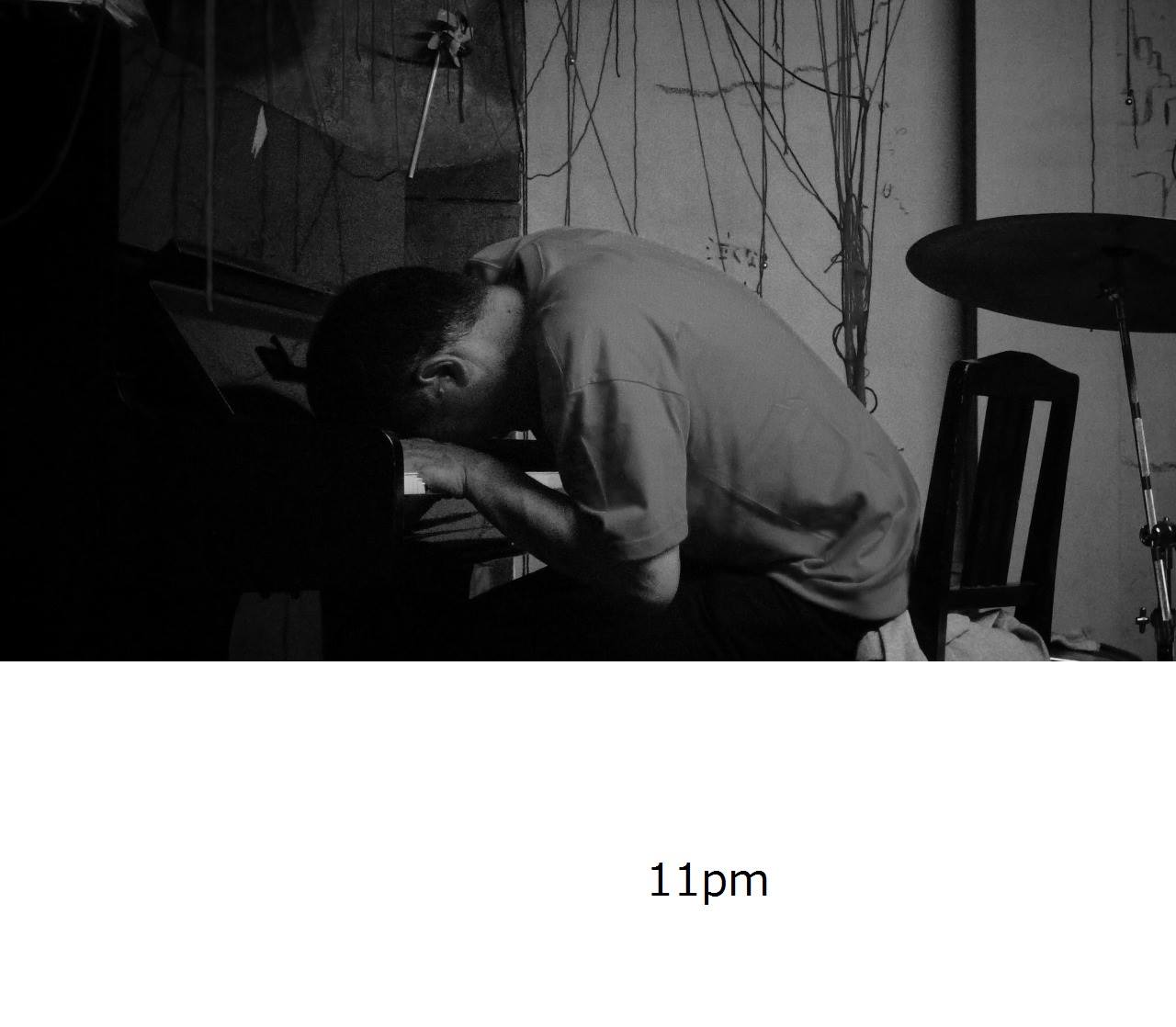 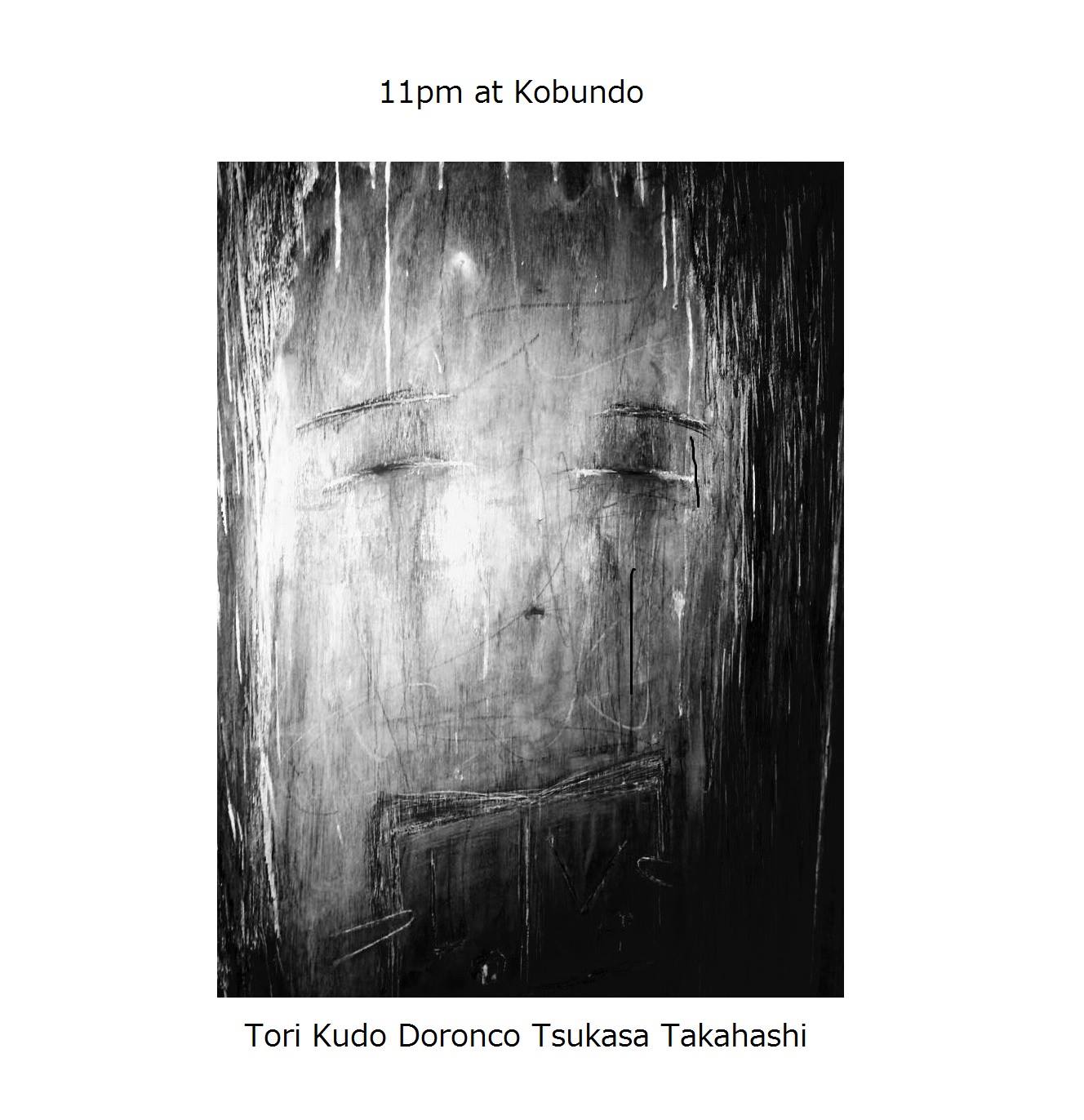 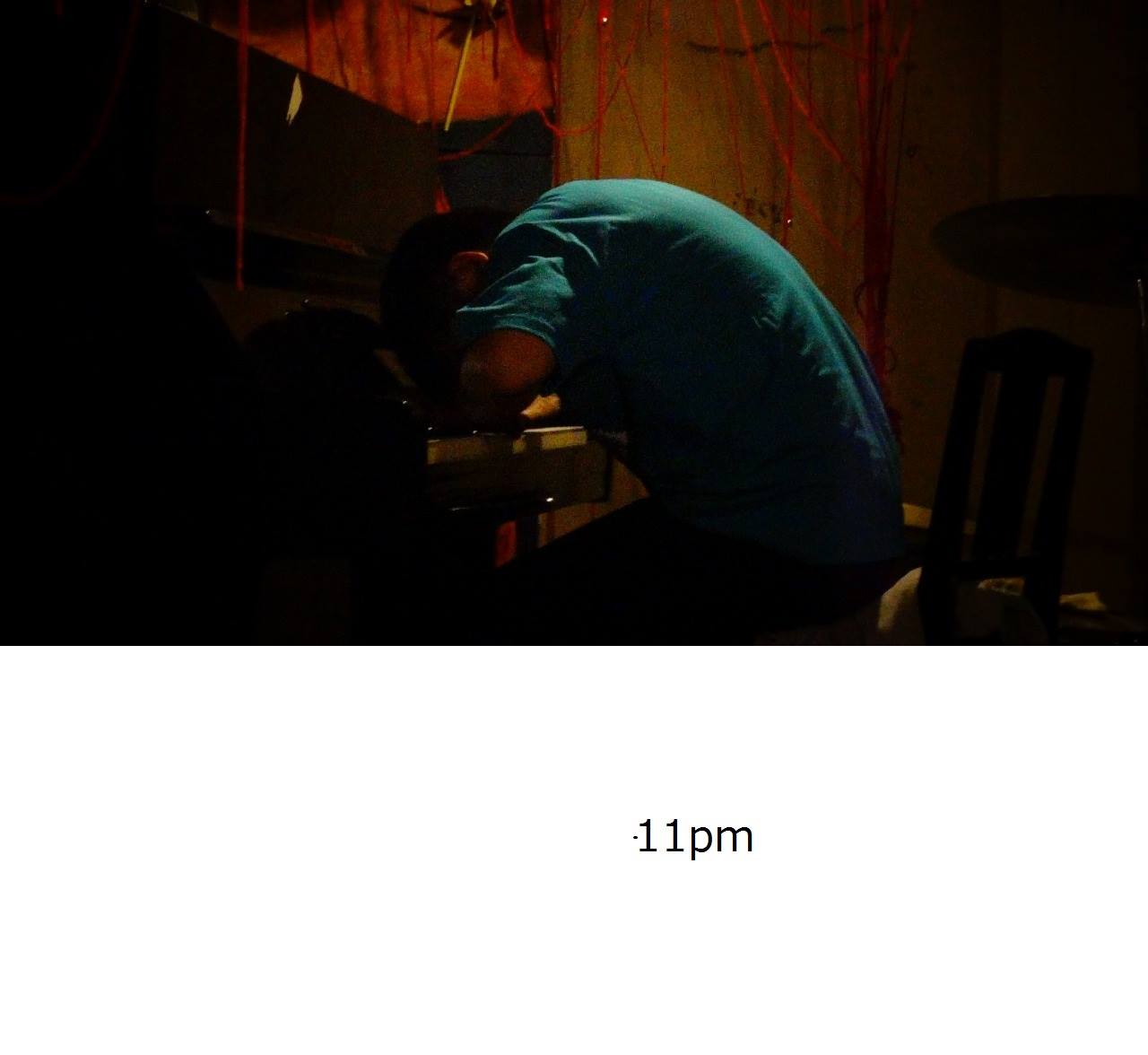 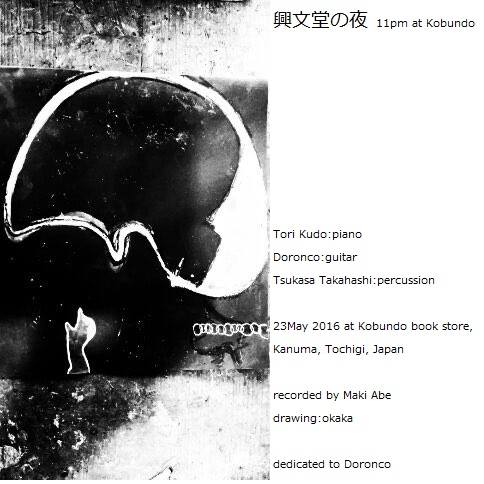 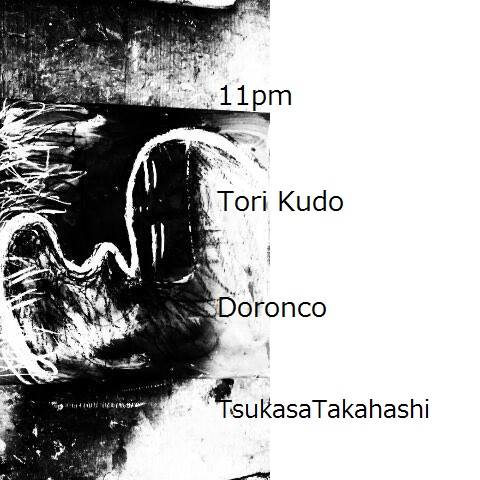 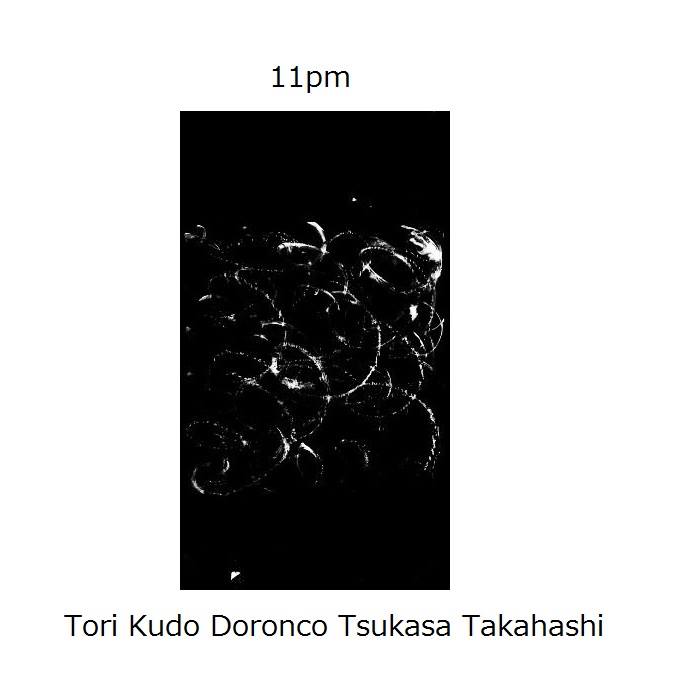 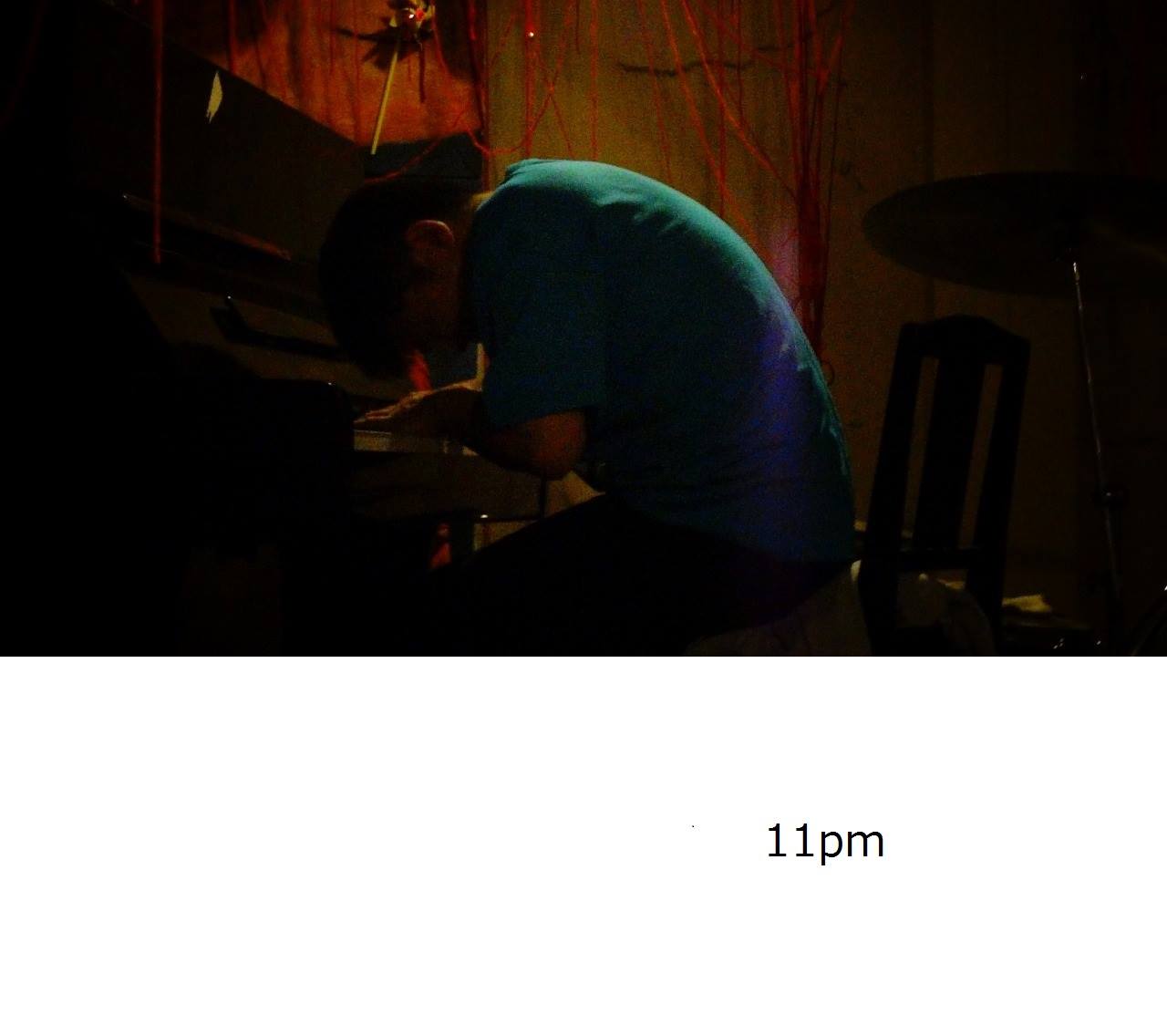